*Promotion code READY42022 is valid through 1/31/22. Discounts do not apply to personalization charges, envelope upgrades (Peel & Stick, designed, etc.), notecards, assorted card packs and already-discounted cards. Promotions/discounts are not transferable to affiliated websites and are calculated on the total before taxes and postage. Cannot be combined with any other promotion or applied to past purchases.

Millennials vs Baby Boomers: Which is the Most Valuable Generation? 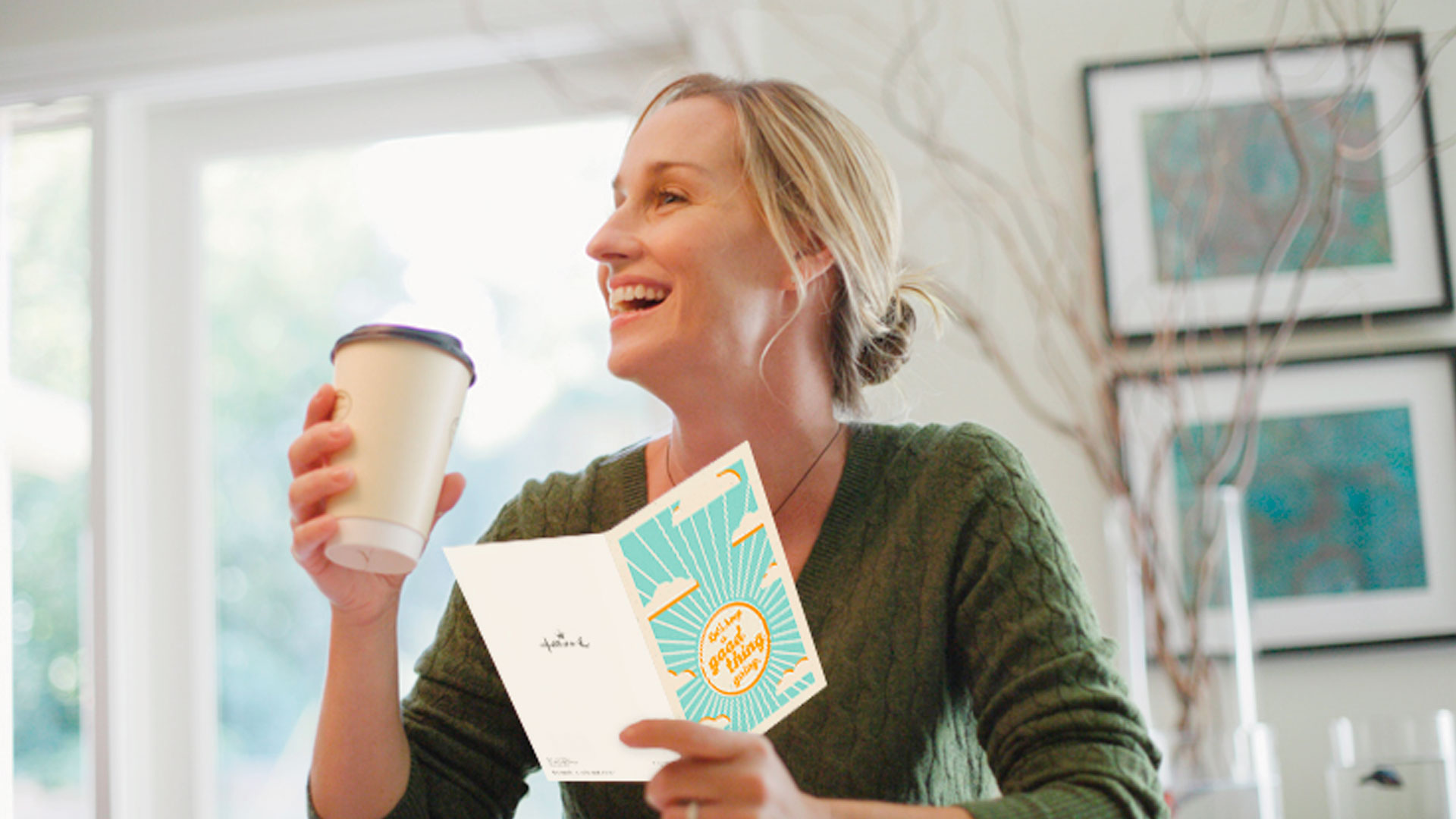 Finding creative ways to woo and impress Millennial consumers is a top priority for many companies today. After all, Millennials represent the largest consumer group, the most diverse, the most influential and the most technologically savvy.

Logically, companies place a large chunk of their marketing efforts on this generation as they equal present and future economic gain. But in doing so, they often miss the significant spending power of another age group. They’re forgetting about Baby Boomers, which can be a big mistake for some companies.

Keep reading for interesting generational research in regards to Baby Boomers and why devoting marketing dollars to this group may not be trendy, but could be an excellent investment for your company’s bottom line.

Baby Boomers: Why Should You Market to Them?

Baby Boomers (as of November 2018) are anywhere between 53 and 71 years old. Despite being outnumbered by Generation Y, they come in at 75 million strong, a considerable population force even if it’s not the largest.

And here’s the kicker: In 2015, Baby Boomers controlled 70% of the country’s disposable income, giving them the biggest spending power of any generation. What’s more, they stand to inherit $15 trillion in the next 14 years, according to a Nielsen report.

But that’s not all. Check out these other staggering numbers from Nielsen about Baby Boomers:

Which Generation Should I Market To?

So how much time, money and effort should your company spend on marketing to which generation? The truth is, it depends.

Does your company offer services or products that cater to a younger or older audience? If you answered “yes” to one or the other, your marketing efforts should be placed on your largest demographic. That’s just common sense.

For companies that cater to an older audience, acquiring new Baby Boomer customers can be a sweet spot. It is a large population, and in comparison to other generations, the Boomers hold the largest percentage of disposable income.

If, however, your company offers products or services that offer value to every generation, your marketing efforts should be balanced, but planned. Don’t ignore one segment of consumer population for the other; you could be missing out, not only on current revenue, but on building a customer base for the future.

One major misstep is to misunderstand the dichotomy of the Millennial/Baby Boomer generations—one has the current buying power and one is going to have it. Right now, most companies need to be working on attracting and retaining both generations.

While Baby Boomers outspend every other generation by $400 billion annually, the Millennial generation is still larger than the Baby Boomer generation and three times the size of Generation X. Both groups can be vital to a company's growth and have something to offer.